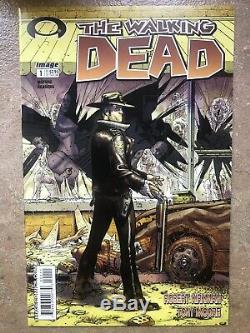 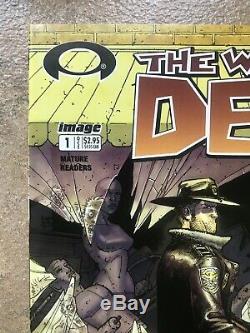 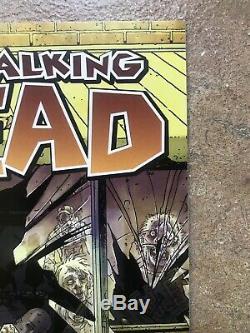 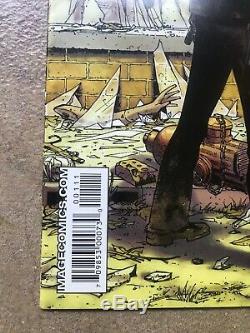 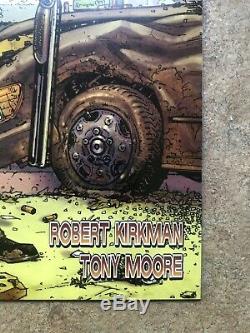 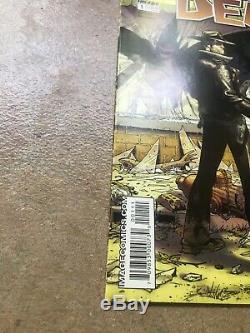 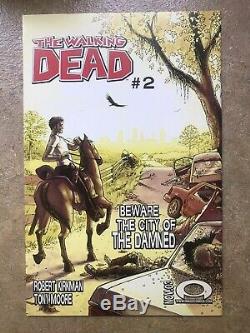 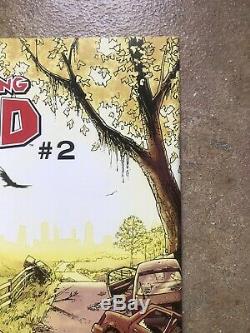 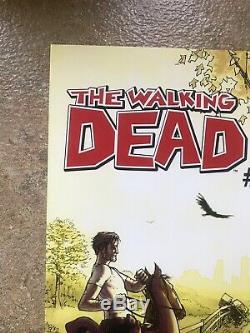 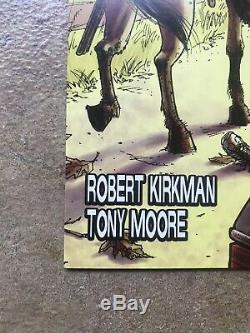 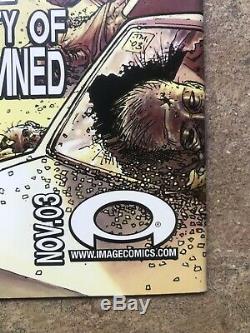 Walking Dead #1 1st Print E RROR Rare Mature Black Label 1st Appearance Rick Grimes. Ive included pics of corners and spine. I DONT think this will grade a 9.8 but it is a really nice and super rare comic. When Walking Dead #1 first went to press back in 2003, the "MATURE READERS" tag was originally supposed to be WHITE. Due to a printing mixup, the very first copies off the press had the "MATURE READERS" tag in BLACK.