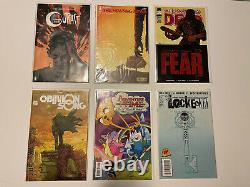 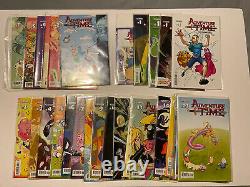 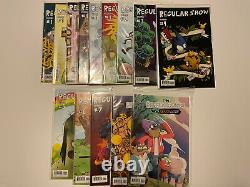 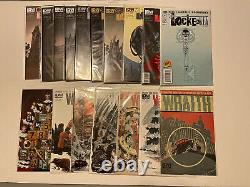 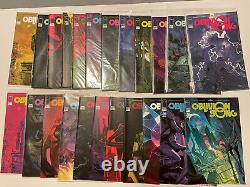 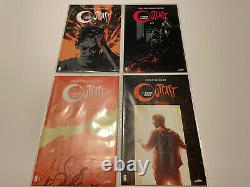 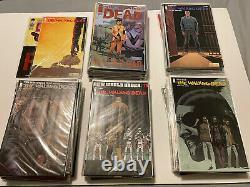 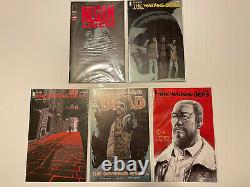 Issue #2 is 2nd printing of comic. Issues #3-23 are all first edition with mostly cover A or B.

Issue #11 is a variant of a banned issue. The issue was banned due to a bravest warriors add being inappropriate.

Fionna and cake #1 - 6 are all first edition, the covers vary from A and B. The five bonus issues are the 2013 annual, spooktacular and summer issue. 2013 free comic book day and issue #1 third printing.

The seller is "jekozlowski2012" and is located in this country: US. This item can be shipped to United States.